How many Latin names of these royal figures do you know?
Test your knowledge below: 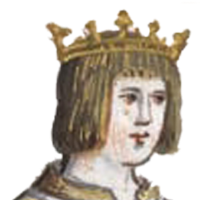 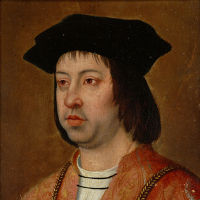 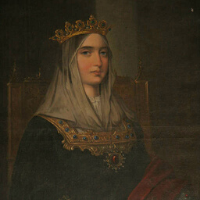 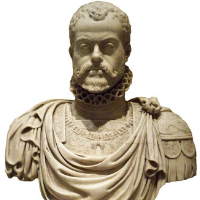 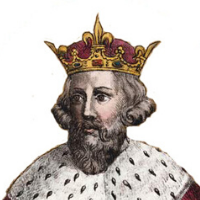 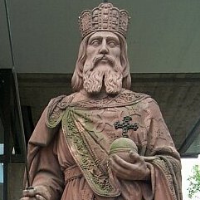 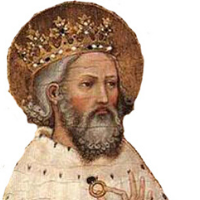 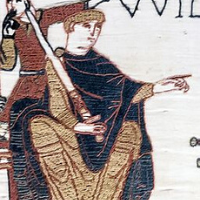 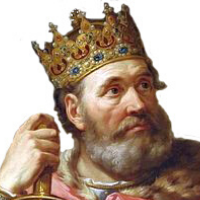 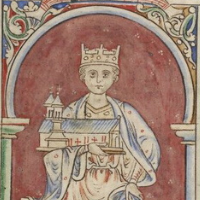 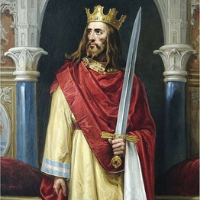 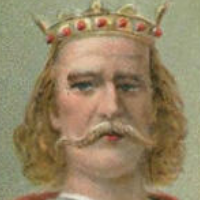 Civitates Europae (The States of Europe) is Liber Tertius (Third Book) of the Little Latin Readers series, featuring stories in Latin about the geography and history of several European nations.

You will learn about notable kings and queens of Europe. Of special interest are their titles. The custom was to give the first name of the monarch followed by the number and title: Henrīcus I Rēx Angliæ.

Many European monarchs had more than one title. Philip II was King of Spain, King of Portugal, King of Naples and Sicily , and jure uxoris King of England and Ireland (during his marriage to Queen Mary I)!

Made with ❤ with Elementor​ by bitofgrace

Any cookies that may not be particularly necessary for the website to function and is used specifically to collect user personal data via analytics, ads, other embedded contents are termed as non-necessary cookies. It is mandatory to procure user consent prior to running these cookies on your website.

Get instant access to free weekly Latin learning games, quizzes, pronunciation practices, stories and so much more via email!

The Little Latin Minute offers a new dimension in keeping  language skills fresh for you and your students.

Just tell us where to send it:
(you can stop & start anytime)